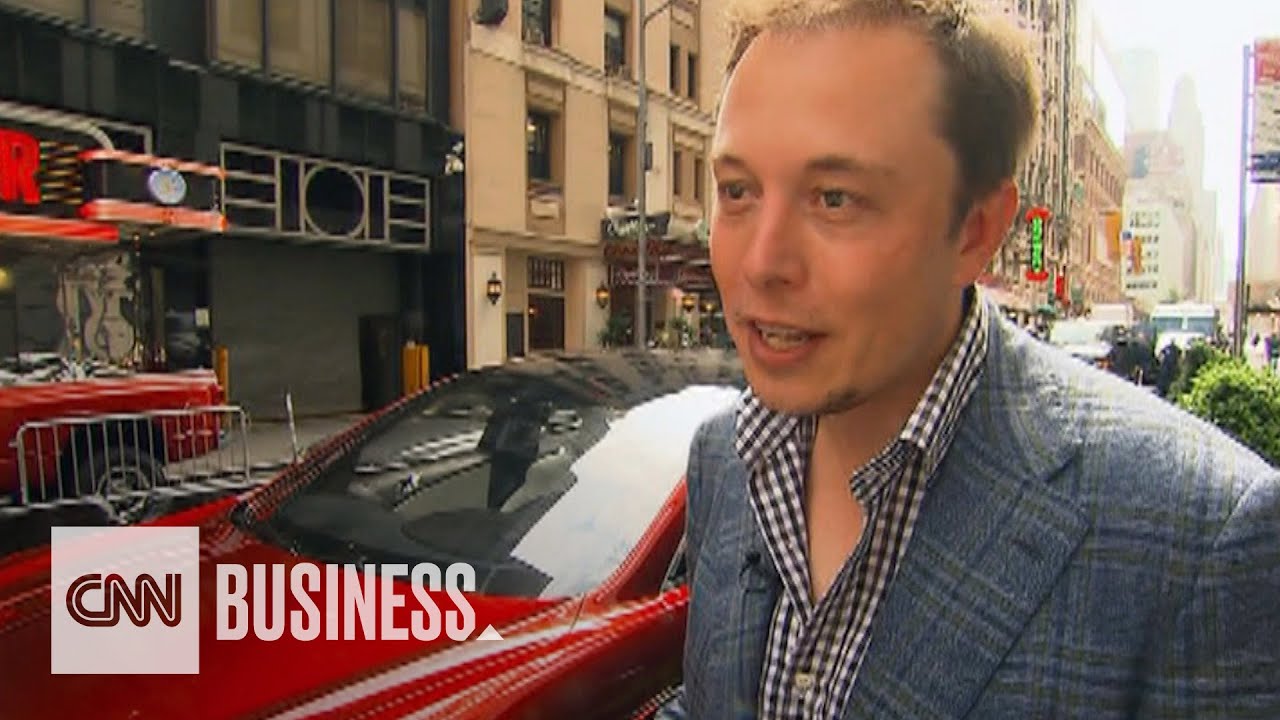 Video
Share on Facebook
Share on Twitter
Share on Pinterest
Share on LinkedIn
Elon Musk was preparing to take Tesla public in June 2010. Ten years later, Tesla has become the most valuable car company in the world. Here’s what he told CNN about the future of the company on the day of Tesla’s IPO. This interview was originally conducted by CNN’s Poppy Harlow on June 29, 2010.

Vault by CNN is a series that unearths old videos and interviews from CNN at critical moments in tech, media and business. Discover more from our archives at CNN.com: https://cnn.it/3kZP9Fc

CNN Business brings you the latest news about the companies, personalities, and innovations that are driving business forward.

Stocks making the biggest moves premarket: Pfizer, Boeing, Chewy.com, Caterpillar & more
Coronavirus pandemic may make it easier to get in to college, but not the Ivy League
Dow futures fall more than 100 points as Wall Street struggles to bounce from 2-day slide
China’s billionaires see biggest gains ever, adding more than $1.5 trillion to their fortunes
Ron Baron, who made billions investing in Tesla, thinks SpaceX ‘has a chance to be just as large’